← more from
A-Wave
Get fresh music recommendations delivered to your inbox every Friday. 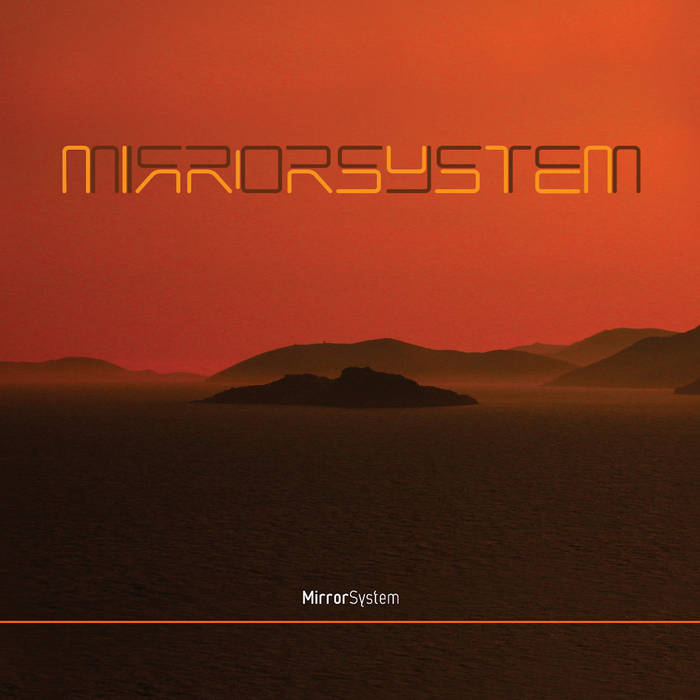 Following on from 2004's well-received energised return to form on their System 7 ‘Encantado’ album, Steve Hillage and Miquette Giraudy opted to delve into more subterranean depths with this atmospheric and textured release in 2005. This sublime chilled album is titled ‘Mirror System’, which became also their new artist name for chilled and downtempo music. And it has wonderfully stood the test of time, sounding as deep and fresh today as it did then.

Steve and Miquette are two of the UK's pioneering ambient artists. They have collaborated on a long term basis with Alex Paterson (The Orb), commencing with the first System 7 album and the first two Orb albums, reaching a peak with The Orb's biggest tune ‘The Blue Room’, on which nearly all the musical material was provided by Miquette's synthesisers and Steve's warped guitar sounds.

‘Mirror System’ is a lush and dreamy musical journey fusing beats with a more relaxing downtempo groove. Using their unique sounds and rich production skills to the max, ‘Mirror System’ sees Miquette and Steve demonstrate that in the sphere of chill-out music they are masters of the craft. Of particular note are the acoustic guitar based dreamy cover of Jam and Spoon’s ‘Stella’ and Hilal’, a cutting edge collaboration with Moroccan producer U-Cef.

Recorded and Mixed at A-Wave Studio, Notting Hill, London in 2005

In the rhythm of music a secret is hidden
If i were to divulge it, it would overturn the world
[Jelaluddin Rumi]

Mirror System (A-Wave Records) is the downtempo and chillout project of System 7's Steve Hillage and Miquette Giraudy. The distinctive Mirror System sound is based on deep rolling grooves and the subtle blend of rich dreamy electronica and guitar. Their successful debut album was released in 2005 and now their style also incorporates a soft minimal techhouse element. ... more

Bandcamp Daily  your guide to the world of Bandcamp

Kari Faux drops off her deluxe album 'Lowkey Superstar' plus tunes by Shunaji and Samplelov.